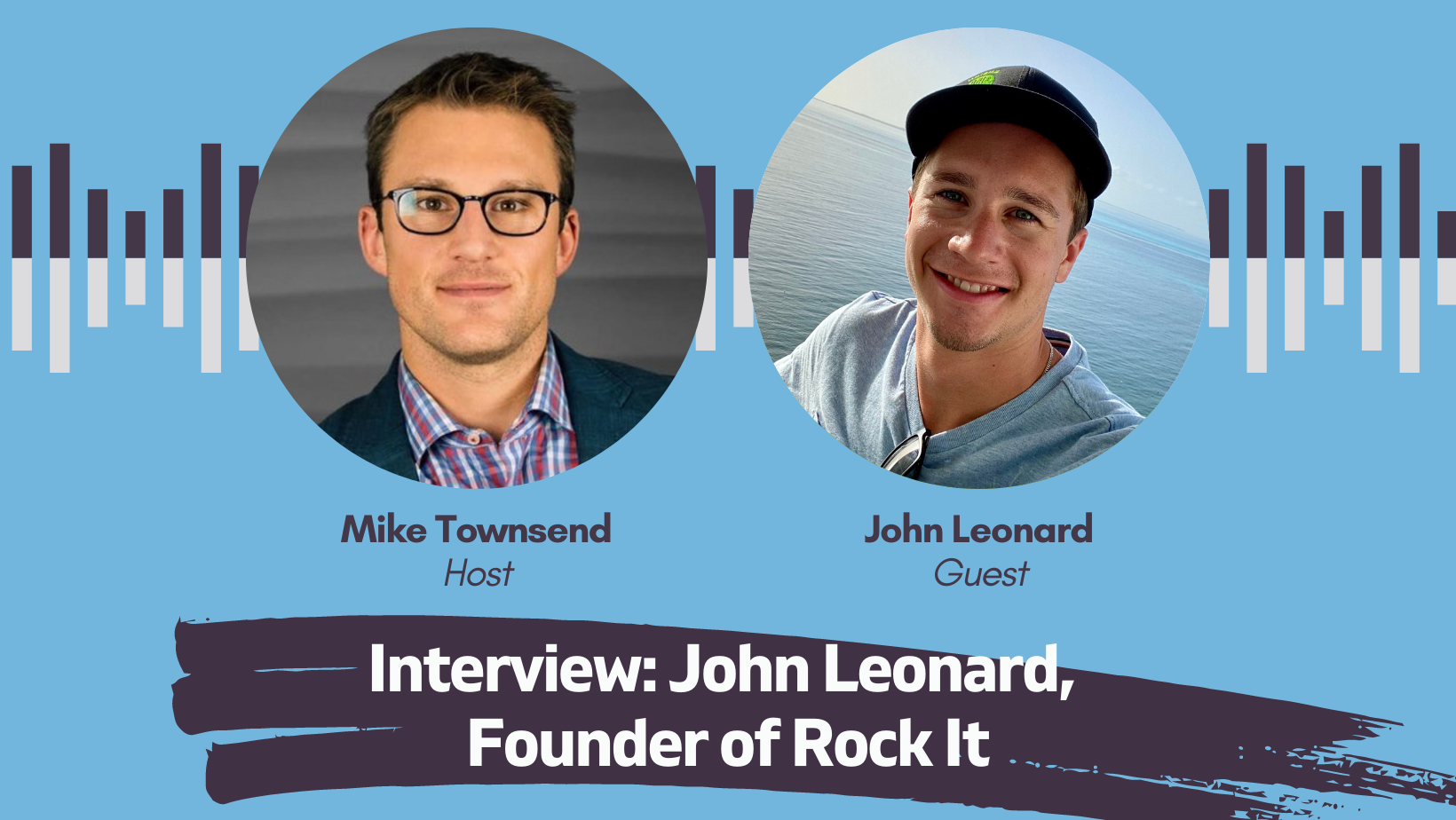 John Leonard, Founder of Rock It

John Leonard is a 20 year old guy, just dropped out of college, and is founding Rock It. His passion in life is to design software that actually enhances individuals' lives. That's why John dropped out of college, and that's why he designed and am launching Rock It. John thinks there's a large split out there of people who don't like Big Tech. John thinks there's a lot of dissatisfaction with what's going on in Silicon Valley with them creating platforms that actually make our individual happiness and well-being worse off. But the split comes in that some people who say to just get off your phone, delete these toxic apps, and spend more time in the real world.

Well, John doesn't think that's the solution per se. Technology can never move backwards, and it's really misguided to think people can or will say no to technology. John thinks the solution, really, is learning from these companies that have created toxic products, and say How could we create something that is actually good? And that's what we're doing with Rock It. We've designed and are launching an app that's success metrics exactly correlate to our members happiness and well-being. So check out our website GoRockIt.com to sign up for the waiting list and in the meantime, get out there and go rock it!